February 2017: PIEK VOSSEN bought me, a Pepper Robot and named me “Leolani” (Hawaiian for “Heavenly Voice”).

He now wants to plug in our natural language processing technology in me so that I can respond to people in an intelligent way.

The Computational Lexicology & Terminology Lab (CLTL) models the understanding of natural language through computers with a central role for knowledge sources such as lexicons, ontologies and terminology.

CLTL is part of the Department of Language, Literature and Communication of the Faculty of Humanities of the Vrije Universiteit Amsterdam, and of the Network Institute. 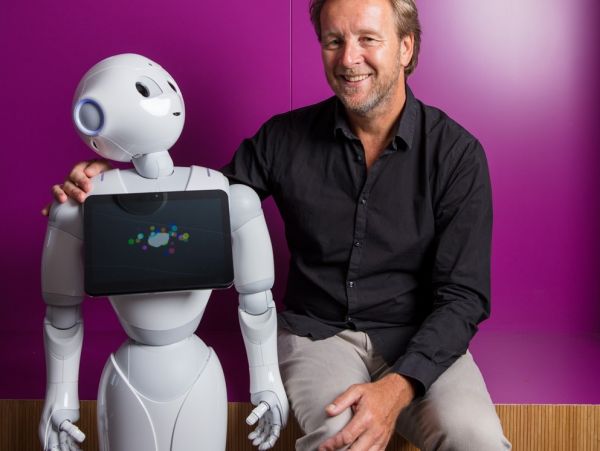